Dr Mahmoud Mohieldin: Collaboration between developed and developing countries is necessary to handle the resulting problems from climate crisis 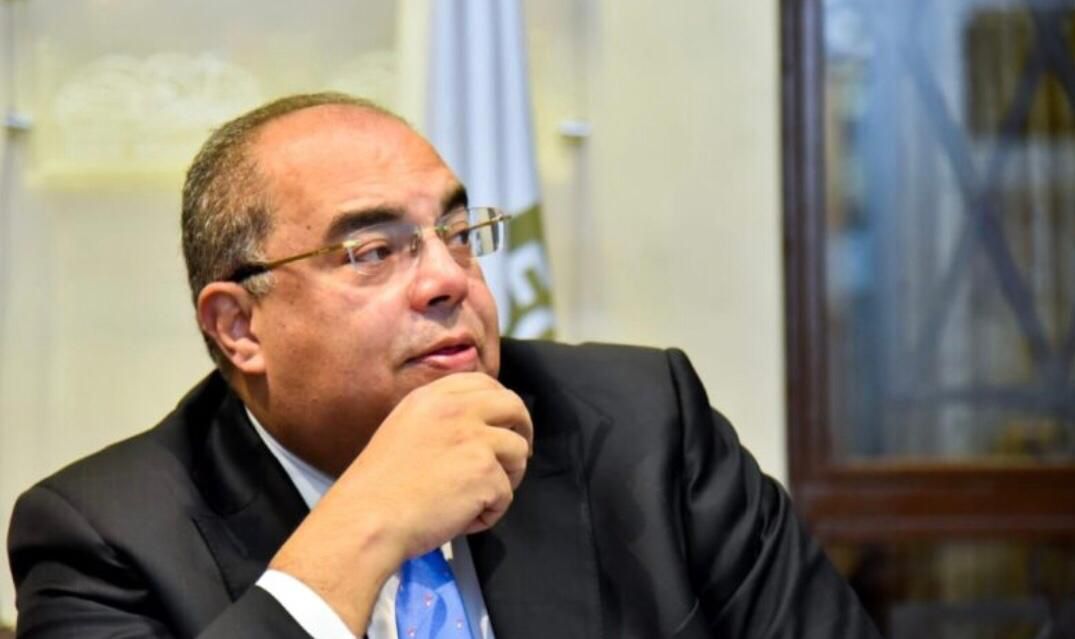 Dr Mahmoud Mohieldin, UN Climate Change High Level Champion for Egypt and UN Special Envoy on Financing 2030 Sustainable Development Agenda, emphasized the necessity of collaboration between developed and developing countries so that the developing countries can handle problems that may exacerbate climate crisis.

His remarks came during his virtual participation in HLC COP27 Media Briefing, with the participation of Ambassador Wael Abu Elmagd, Special Representative of the Designated President of COP27, and Nigel Topping, UN Climate Change High Level Champion at COP26.

Mohieldin said that Africa, for example, faces an energy crisis where 600 million Africans lack energy sources, explaining that in case the developed countries do not help African countries in financing renewables projects and do not provide them with the required technologies they may get forced to use non eco-friendly energy sources such as fossil fuels which lead to exacerbating climate crisis.

Mohieldin stressed the importance of taking climate action out of its regulatory and negotiating framework that includes governments, international organizations and companies, to the pragmatic framework that could be felt by inhabitants of cities and villages, in this context, the climate champion referred to the national initiative for smart green projects launched by Egypt to localize development and climate action at the governorates level, in which more than 6000 projects that handle all aspects of climate action have been registered.

“The initiative reflected the high awareness about climate issue of all categories of the Egyptian community including women and youth, it also proved the necessity of scaling up the participation of universities and research centers and holding partnerships that support climate scientific research.” Mohieldin said.

Mohieldin clarified that implementing climate action is the most important message of COP27 which aims to keep the momentum in the progressing sectors and to give a strong push to slowly progressing ones, saying that the conference focuses on financing and implementing adaptation measures equally as mitigation ones, beside the focus on losses and damages file.

The climate champion said that 50 development and climate projects resulting from the five regional roundtables initiative will be showcased in COP27 (10 projects per region), adding that the projects vary in terms of their sectors, sizes and their climate action aspects.

“The initiative aimed at enhancing collaboration between countries of the same region in terms of development and climate action, beside making deals about the mechanisms of financing and implementing them.” Mohieldin noted.

Regarding to climate finance, Mohieldin said that it is important that the developed countries fulfill their Copenhagen pledge of financing climate action in the developing countries by 100$ billions annually, saying that fulfilling this pledge will pave the way to fulfill more commitments and pledges.

“COP27 will discuss reducing financing climate action on debt basis, benefiting from soft grants and loans according to IDA criteria, activating debt swaps for investment in climate and environment, blending public and private finance, establishing carbon markets on European standards but with criteria that suit priorities and circumstances of the economies of developing countries and emerging markets, enhancing ESGs according to specific criteria to avoid green washing and guarantee of obligations fulfillment.” Mohieldin explained.