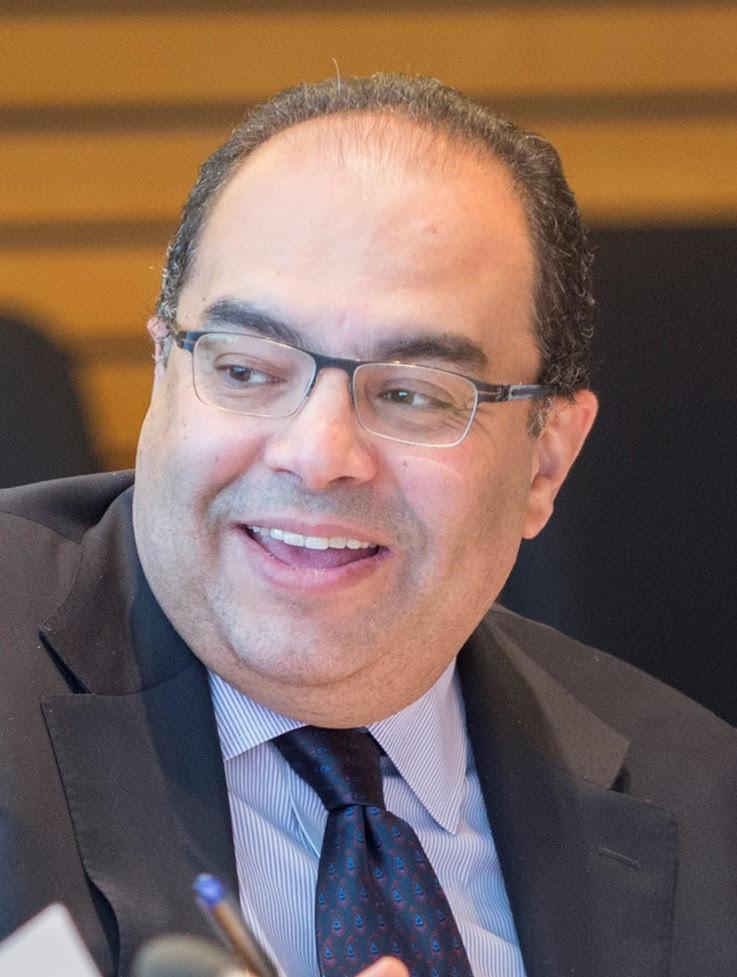 Mahmoud Mohieldin is an economist with more than 30 years of experience in international finance and development. He is the UN Climate Change High-Level Champion for Egypt. He is an Executive Director at the International Monetary Fund. He has been the United Nations Special Envoy on Financing the 2030 Sustainable Development Agenda since February 2020. He was Minister of Investment of Egypt from 2004-2010, and most recently, served as the World Bank Group Senior Vice President for the 2030 Development Agenda, United Nations Relations and Partnerships.

Mahmoud Mohieldin, born on 15 January 1965 in Egypt, is the World Bank Group’s Senior Vice President for the 2030 Development Agenda, UN Relations, and Partnerships. He previously served as Corporate Secretary, President’s Special Envoy and Managing Director. Prior to joining the World Bank, he was Minister of Investment of Egypt from 2004 until 2010. Dr. Mohieldin also served on several Boards of Directors in the Central Bank of Egypt and the corporate sector. He was a member of the Commission on Growth and Development and selected a Young Global Leader of the World Economic Forum in 2005.

On Progress: Disruptives and Pathways.
New book! The book reviews developments in investments and financial markets, updates on the international economy as well as Arab economies, before and after the pandemic shock.
Learn More
Financing Sustainable Development in Egypt
Read the Report
Announcement calling: Climate Action Champion
Dr. Mahmoud Mohieldin has been announced as the UN Climate Change High-Level Champion for Egypt. He will be joining Nigel Topping who continues in his role as the High-Level Climate Champion for the United Kingdom following the UN Climate Change Conference COP26 in Glasgow.
Learn More
Previous
Next
Latest Updates from Mohieldin.net 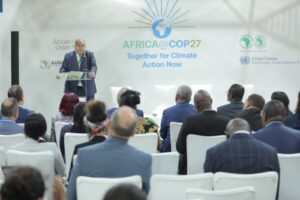 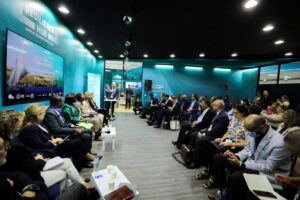 Dr Mahmoud Mohieldin: Financing climate action in the developing countries should be fair and efficient 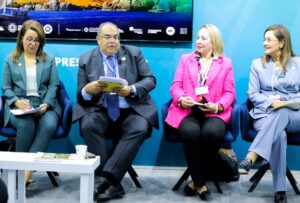 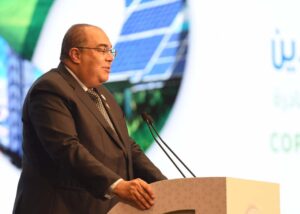